The Philadelphia Heritage Chorale (2018) was founded by Dr. J. Donald Dumpson in 2009 and was formerly known as the Celebration Choir of Philadelphia. The Chorale’s mission is to facilitate access for appreciation, participation, and celebration of the choral arts in Philadelphia, and to bring excellence of presentation to a broad range of choral literature. The Chorale has a special commitment to music borne of the African Diaspora or created by composers of African descent. 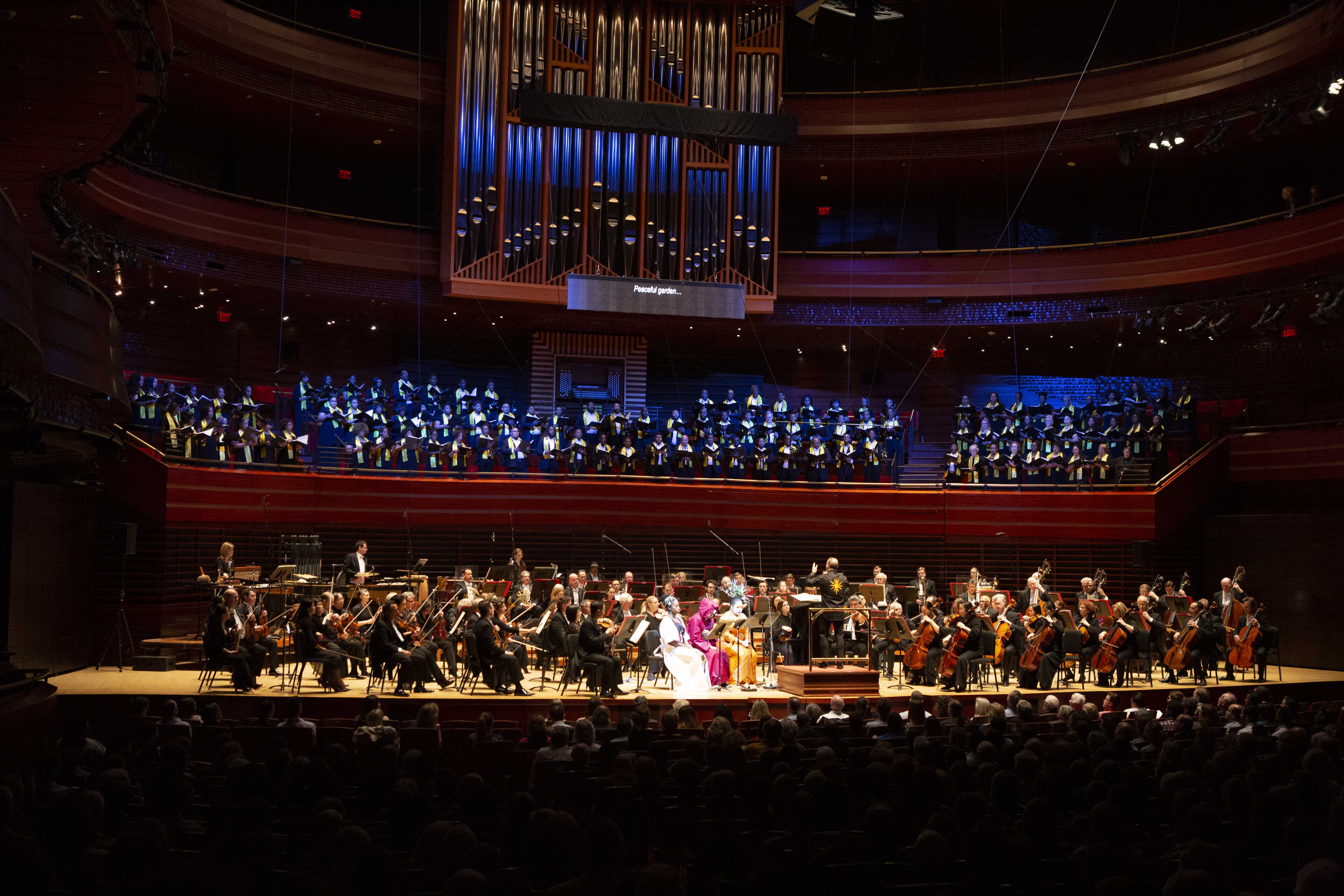 The ensemble performed at the 2016 Democratic National Convention’s official Welcome Gathering, and at the 2015 World Meeting of Families Festival of Families Celebration performance, which featured Aretha Franklin, Andrea Bocelli, Juanes, and The Philadelphia Orchestra. The chorale appeared with jazz bassist Christian McBride in “Movement Revisited”, featuring Sonia Sanchez as Rosa Parks and Rev. Dr. Alyn Waller as Dr. Martin Luther King, Jr. In 2014, members of the PHC accompanied Kathleen Battle in a recital entitled “The Underground Railroad”. PHC also sang the world premiere of Hannibal Lokumbe’s powerful work, “Can You Hear God Crying?” with the Chamber Orchestra of Philadelphia. The performance was released on Naxos ArkivMusic in 2014.

In March 2019, PHC has the honor of sharing the stage with the Philadelphia Orchestra, Maestro Yannick Nézet-Séguin, and the Morgan State University Choir, under the direction of Dr. Eric Conway, for the premier of Hannibal Lokumbe’s newest work “Healing Tones.”  The Chorale is honored to have been selected as one of the featured choirs at the Chorus America National Conference in June 2019 in Philadelphia, PA. 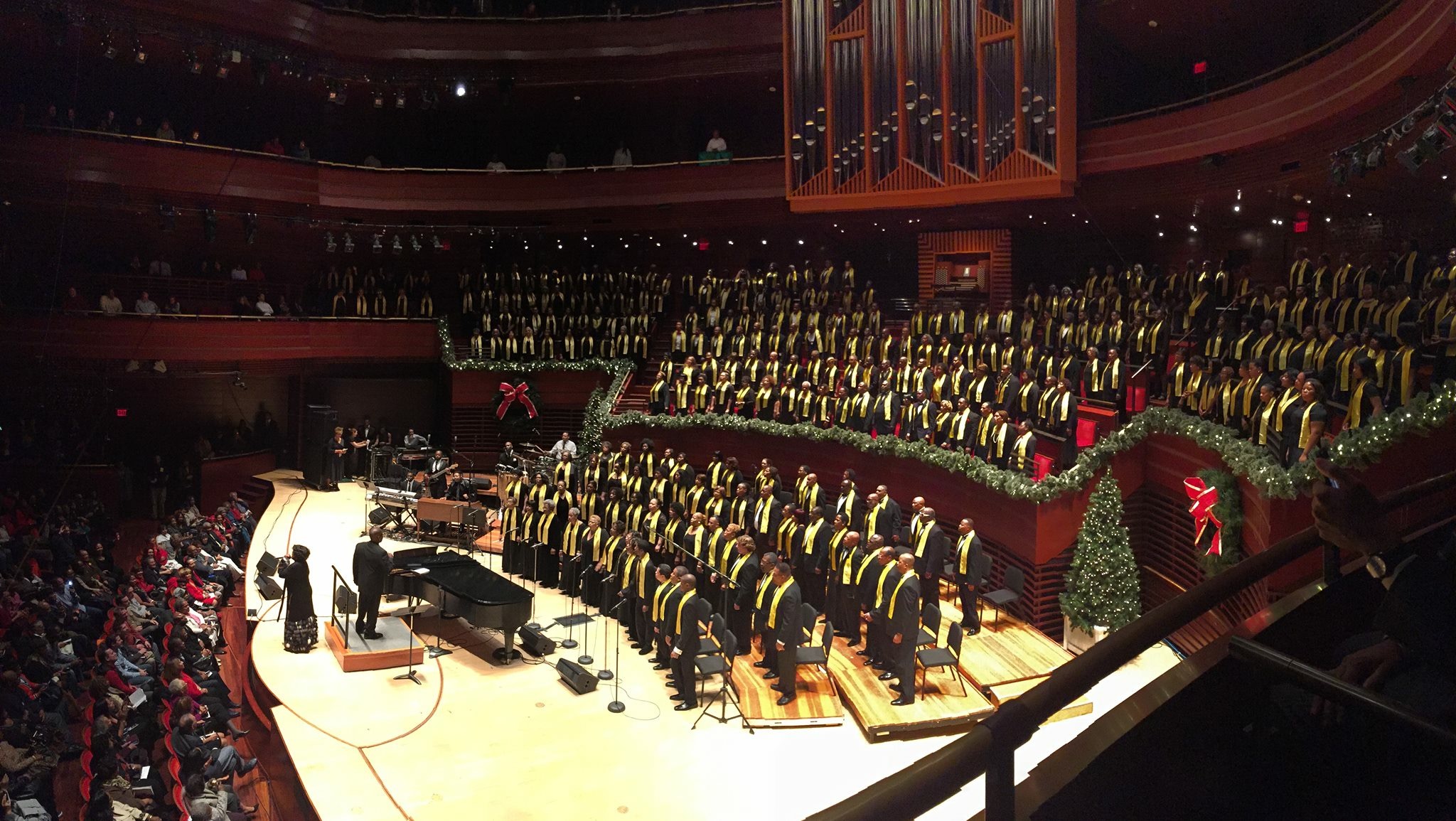 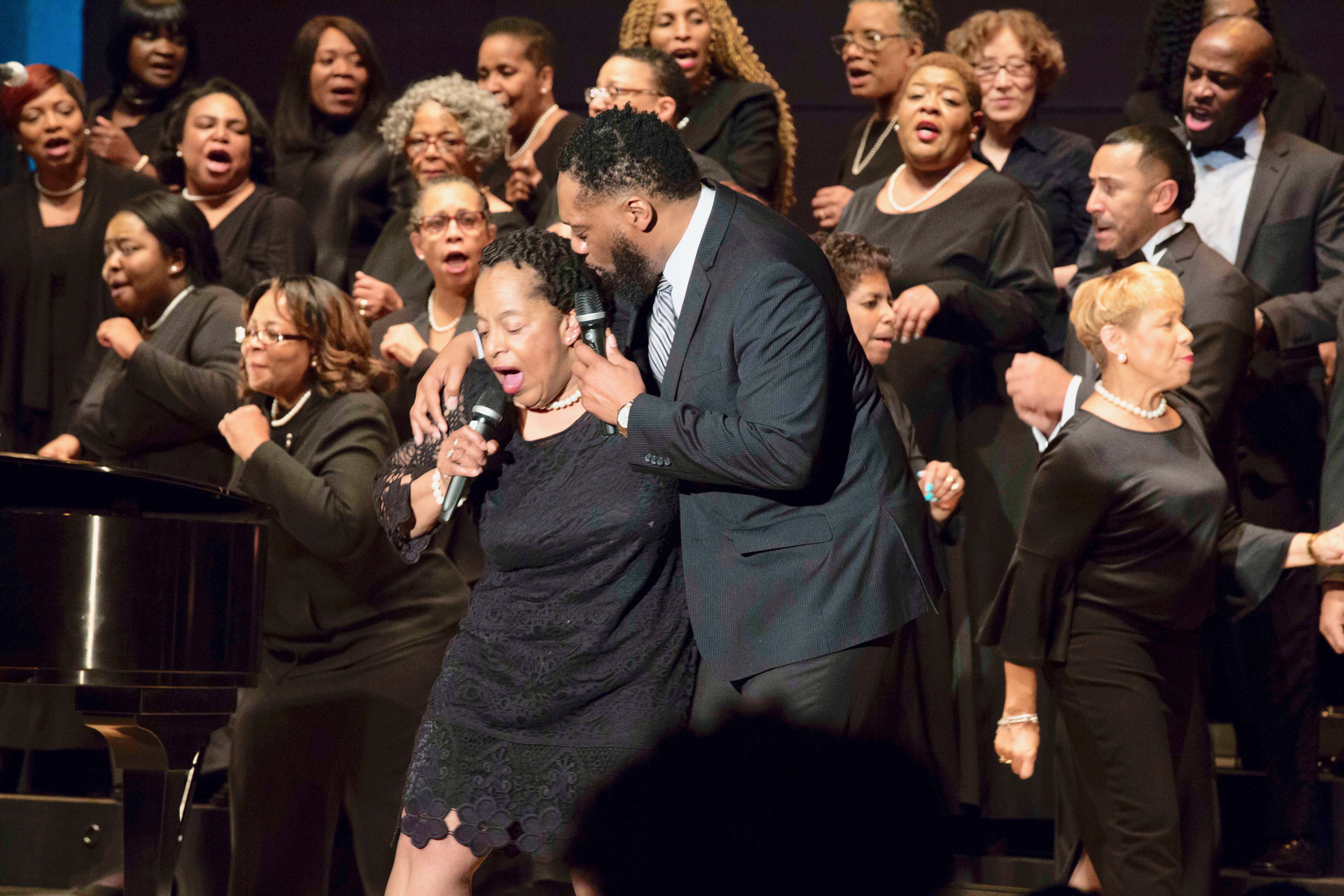 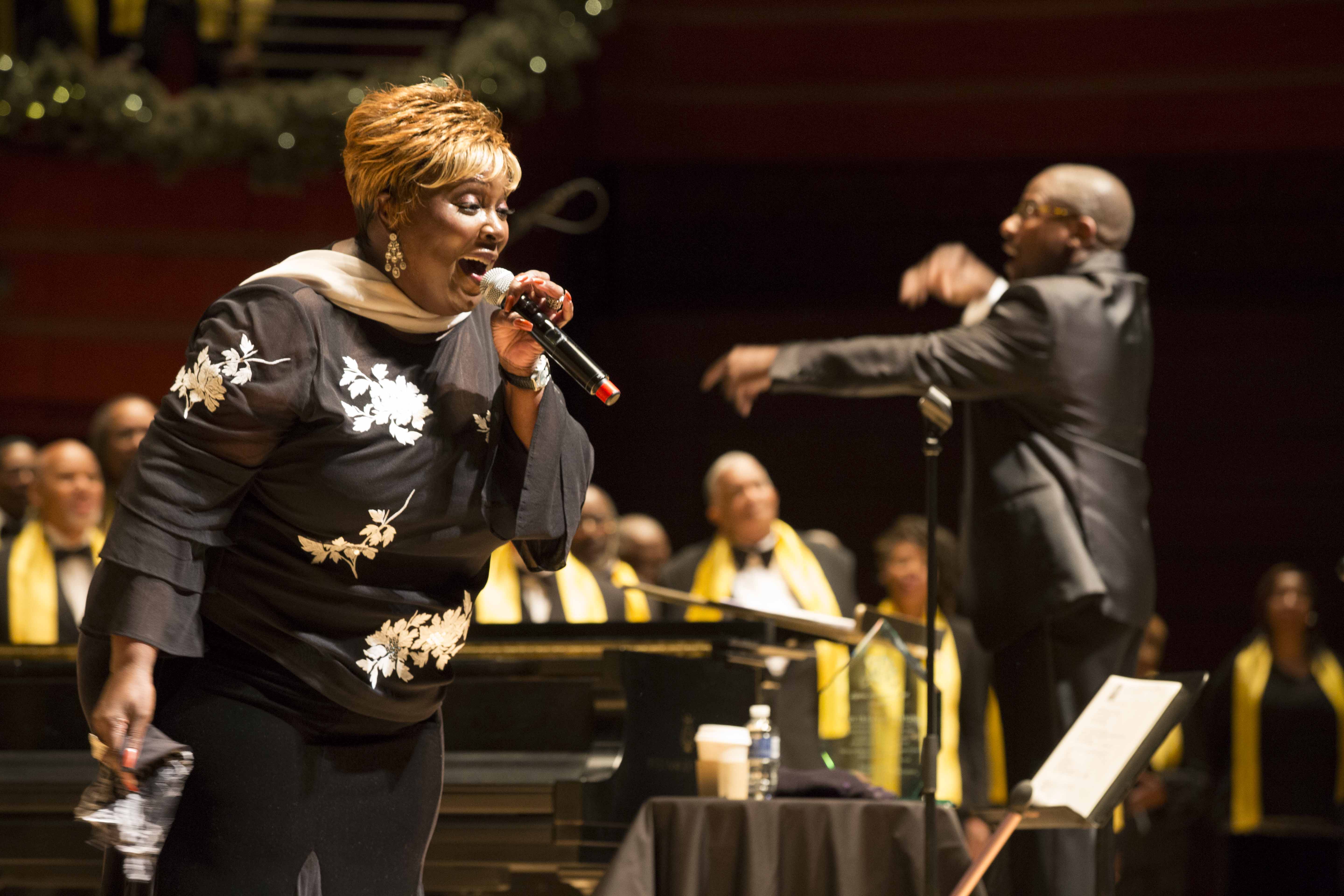 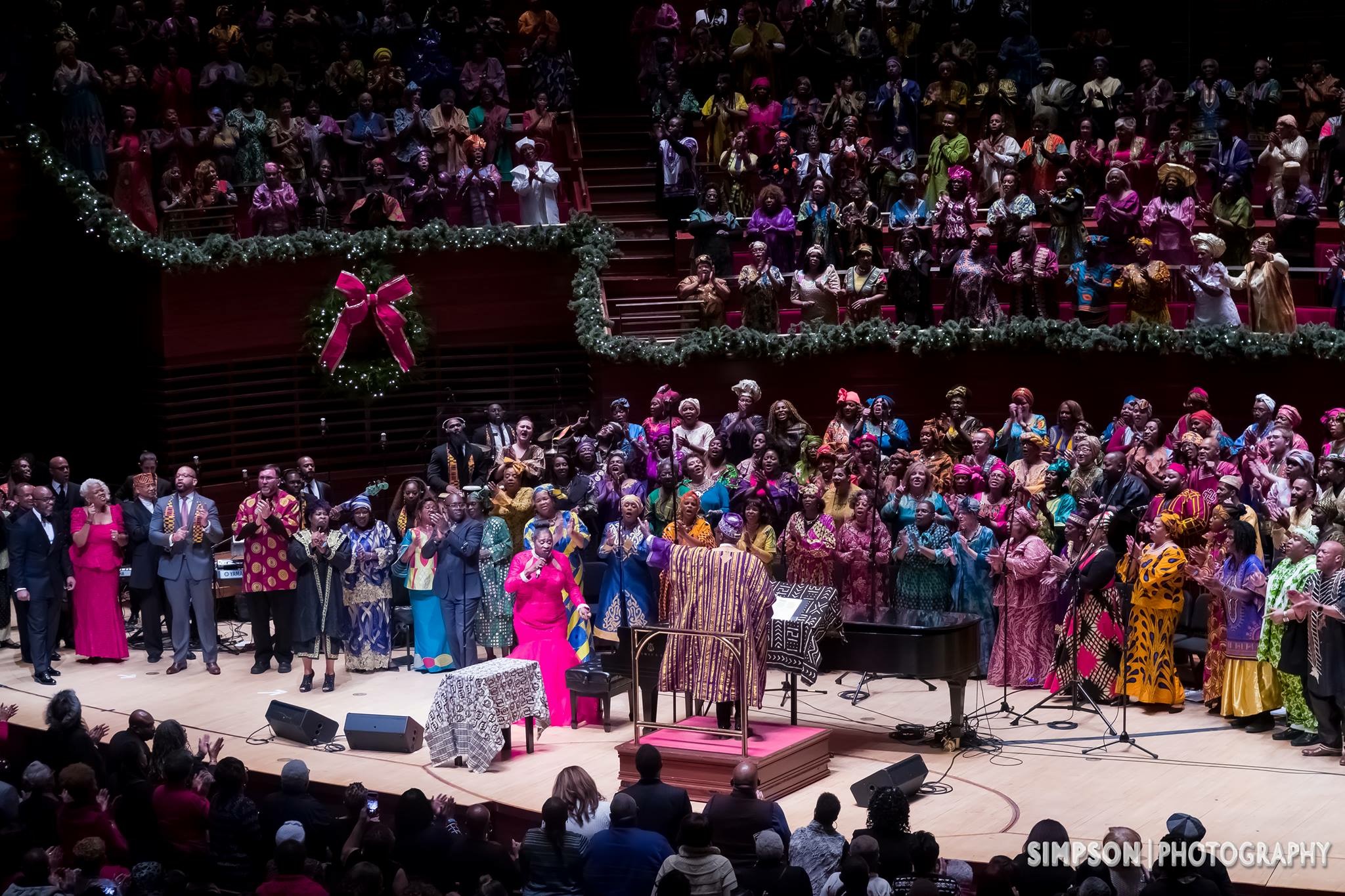